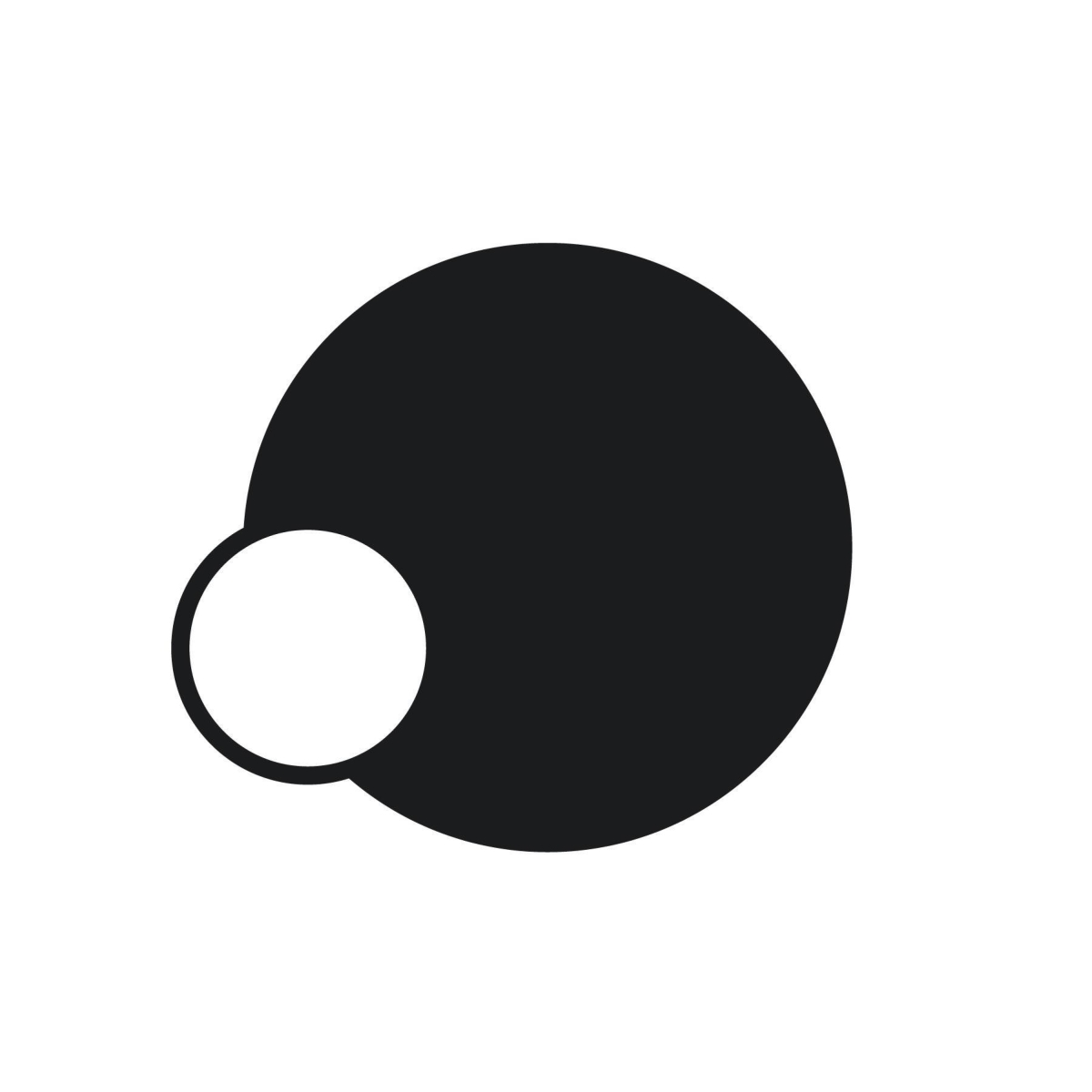 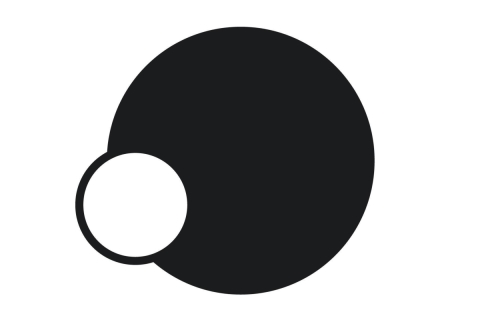 fuse*, an Italian studio and production company that explores the creative use of digital technologies.

Founded in 2007, fuse* is a multidisciplinary art studio that investigates the expressive possibilities of digital technologies, aiming to interpret the complexity of human, social and natural phenomena.

Since its origins, the studio's research has had as its primary objective the creation of multimedia installations and performances, produced with the goal of exploring the boundaries between different disciplines in pursuit of new connections between light, space, sound and movement.

Directed by founders Luca Camellini and Mattia Carretti, the studio has evolved over the years and now approaches the creation of new projects with an increasingly holistic approach, relying on a modus operandi that values pure experimentation and collective creativity. The intent is to create works that can inspire, suspend the ordinary and stimulate thought, sensitivity and imagination.
fuse* has always bound its development to that of the community in which it operates by supporting, promoting and conceiving projects that aim to spread culture and knowledge. With this intent, it has been co-producing the electronic music and digital arts festival NODE since 2016.

Over the years, fuse* has presented its works and productions internationally in art institutions and festivals including Mutek, TodaysArt, Sónart, Artechouse, STRP Biennial, RomaEuropa, Kikk, Scopitone and the National Centre for the Performing Arts of China.